Compassionate surgical care you can trust 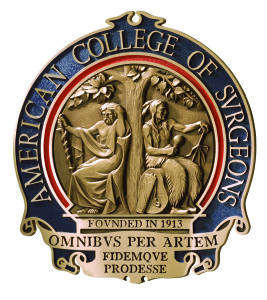 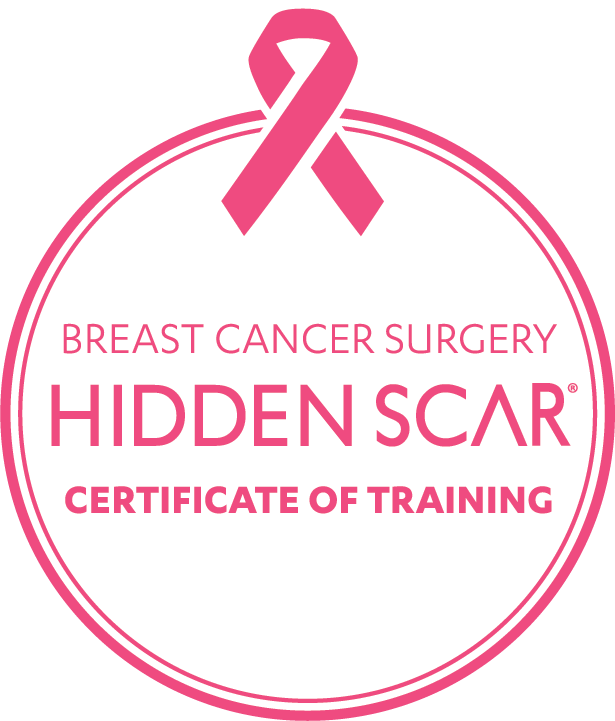 We make it easy to schedule an appointment.

The following post is written and published by the Farragut Press. Aaron and Imelda Margulies…
Aaron MD

How Accurate Is Genetic Testing, And When Should You Consider It?