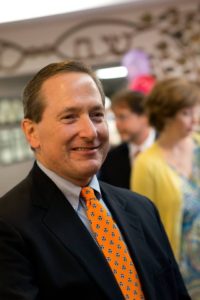 Dr. Aaron G. Margulies has a solo practice in Breast Surgical Oncology and General Surgery with offices at Tennova Turkey Creek in West Knoxville and another office adjacent to Tennova North Knoxville Medical Center just off of Emory Road in Powell.